The 0.4.1.0 update is live! With this update, we’re fixing heaps of bugs, introducing new in-game events with new weapons and armor, and improving balance and game controls.

And that is all for the update, but the fun doesn’t end here. During the coming weeks, we will have special events running nearly non-stop! Play the game during the event, complete tasks and win unique rewards. You can see the full schedule below, and more detailed information about all of the events will be shared when they start! 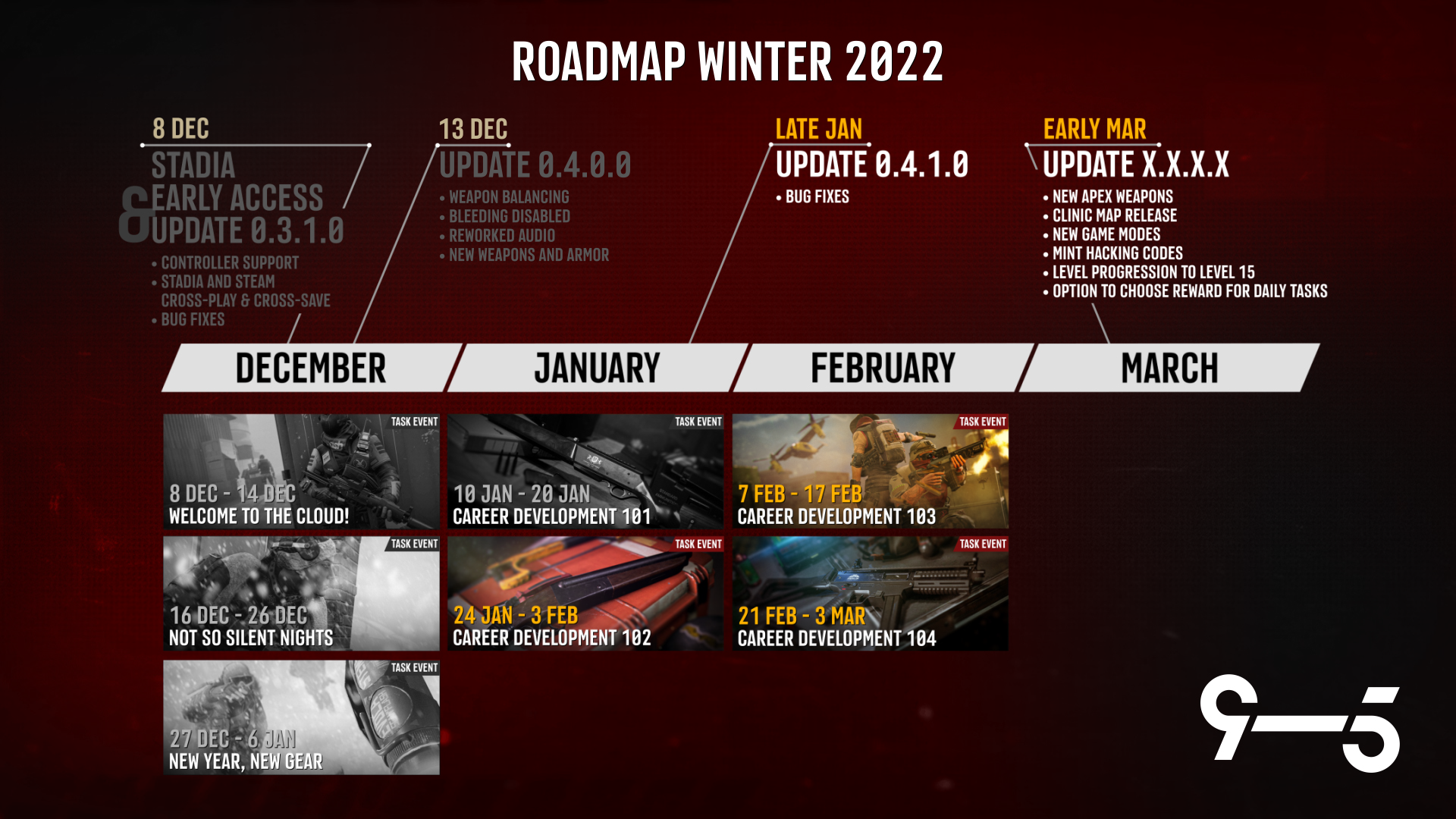 If you have any questions, feedback or suggestions, reach out on Steam or on our Discord server!